SNAKE MAN!
Spectacular species he has discovered and named! 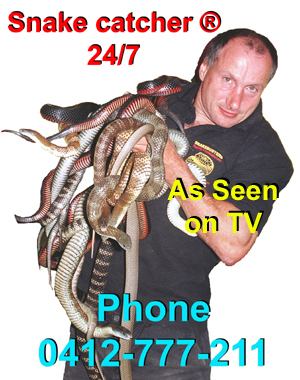 Images are below the names of them 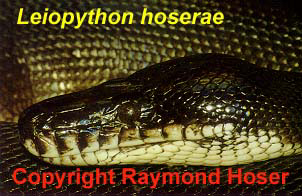 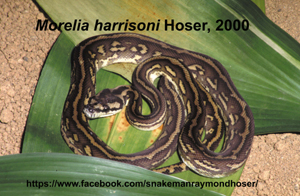 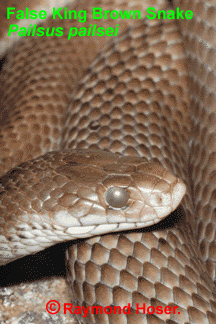 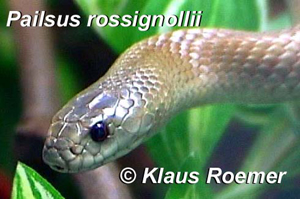 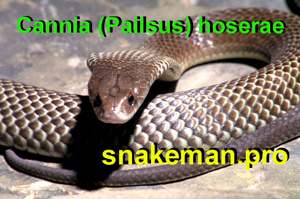 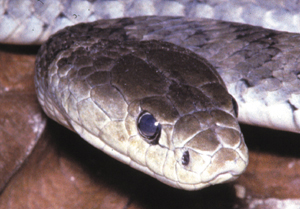 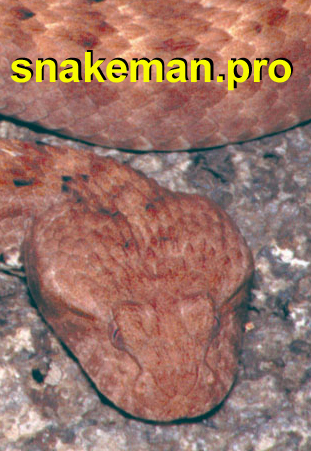 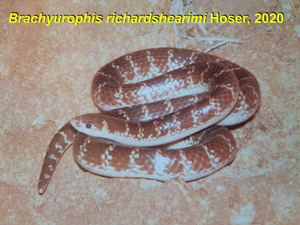 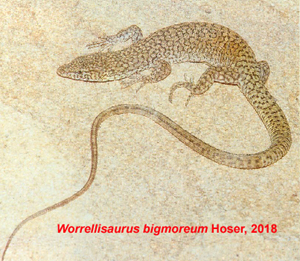 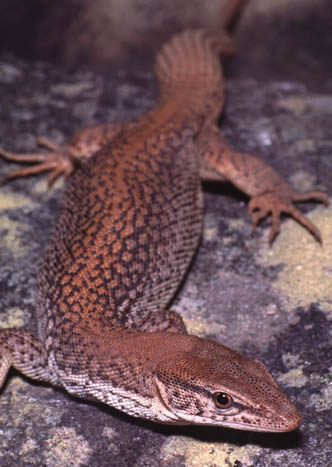 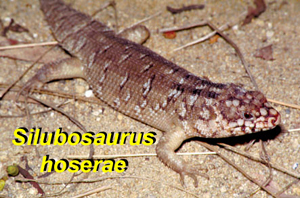 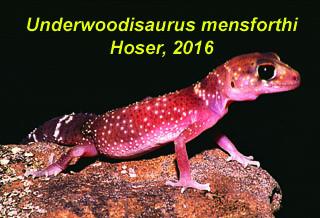 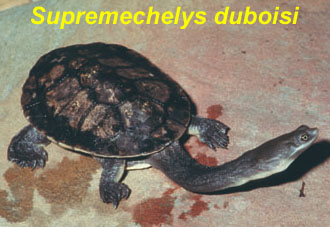 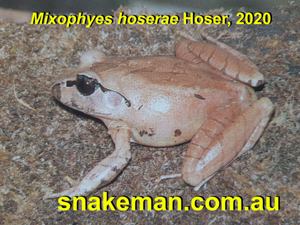 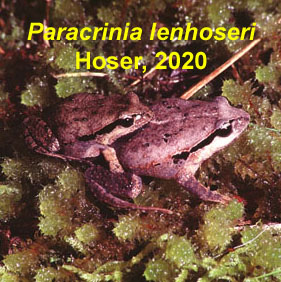 Remember, Raymond Hoser has discovered and named species from all over the planet! Want to know more?
Download the entire list of Hoser taxonomy papers (dated 16 Aug 2021), list of named taxa, type material, type localities and more at this link!
Want to know more about Australian Reptiles and Frogs?
Download for free the BIBLE on Australian reptiles! 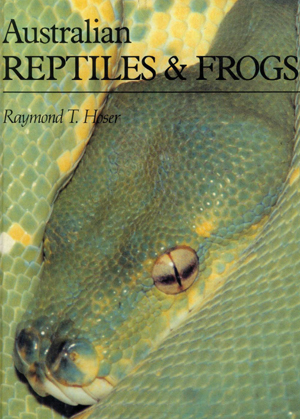 Read the science!
No paywall!
Download pdf files of all Hoser's major scientific papers!
Download them all for free!

Unauthorised use forbidden. Trademarked activities include the following:

Snake catching, snake handling courses, education, Kids Reptile Shows Melbourne, birthday party events, all other forms of education and similar activities, including online, offline and elsewhere.
There are multiple court orders from the Federal Court of Australia, Magistrates Court of Victoria and County Court of Victoria, expressly forbidding other wildlife displayers and reptile handlers from using our registered trademarks in any way, including online. By law they must use alternative words to describe their activities and must not claim our (registered trademarks) brands (e.g. "snake avoidance" or "reptile parties"). This includes variants and misspellings, (e.g. "Canine snake avoidance" or "Reptile Parties Melbourne").
See other persons using our registered trademarks illegally anywhere, let us know and we'll either stop them or if they keep acting against the law, we'll warn others of their unlawful actions! 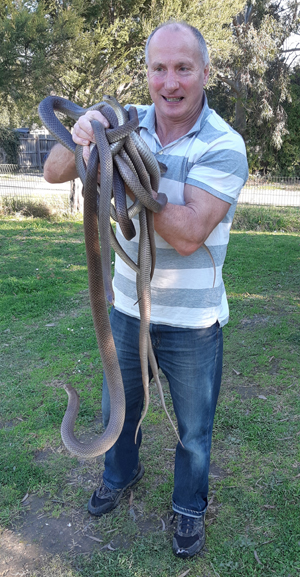